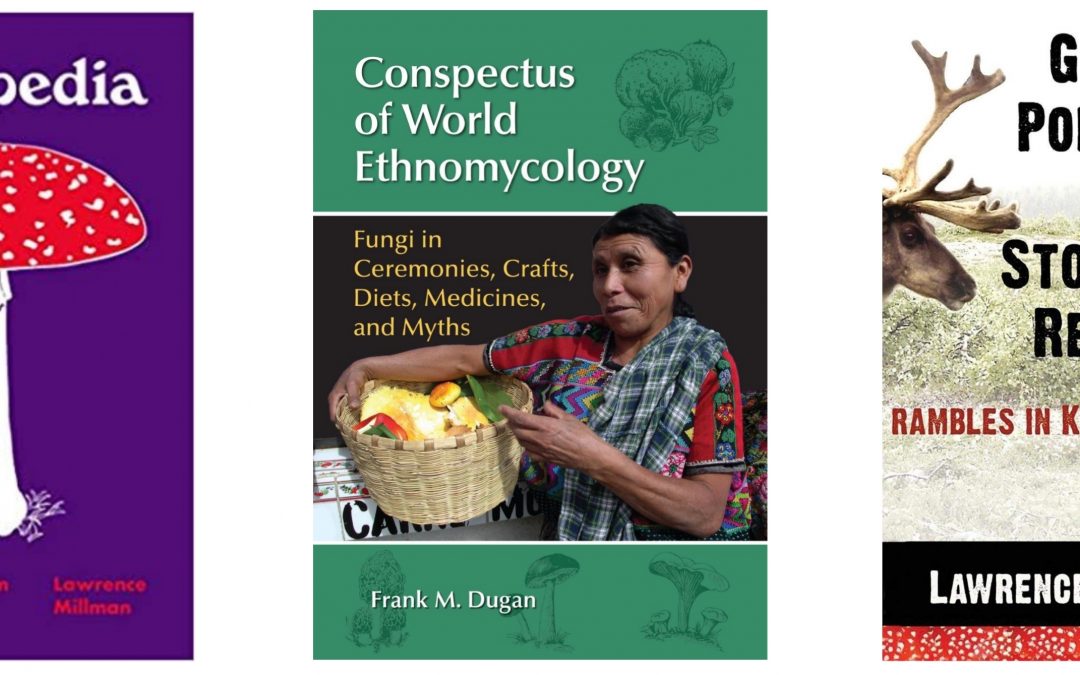 Did you know that fungi may have played a role in creating our mythology surrounding Santa Claus, or inspired beloved stories such as Alice and Wonderland, healed people before the advent of modern medicine, played a key role in our art, and guided our spiritual lives? Uncovering fungi’s historical influence may be the key to understanding the evolution of civilizations around the world.

These three books are sure to ignite your imagination and shake the foundation of your understanding. We highly recommend each of these books for the curious mind looking to comprehend the scope of fungi’s influence on humanity:

Fungipedia by Lawrence Millman is an illustrated mini encyclopedia of fungal lore. It is an excellent entry point into the world of fungi and is a shorter read for those who are new to the universe of fungi. It includes 180 entries on topics such as Alice in Wonderland, a J.P. Morgan vice-president and his role in introducing the world to magic mushrooms, fungal species that feed on radiation, Santa Claus, chestnut blight, etcetera! This book is certainly worth the read, or listen, as it is also available as an audiobook. 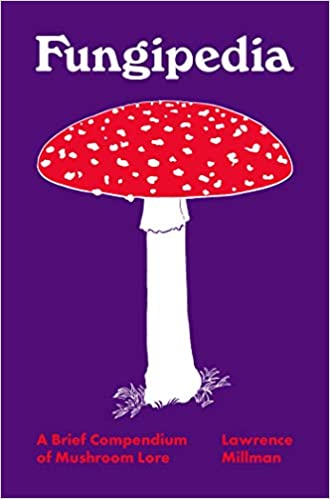 Ethnomycology is a subfield of ethnobotany that studies the utilization of fungi by common people, as food or medicine, or in crafts, stories, or rituals. Its scope spans from entheogens (psychoactive substances, usually derived from plants or fungi, and used in religious, spiritual, and ritualistic contexts) to biotechnology. Conspectus of World Ethnomycology by Frank M. Dugan describes the ethnomycology of each habitable continent or major geographic region from Europe and the Mediterranean, to Asia and the Pacific, Sub-Saharan Africa, Latin America and the Caribbean, and North America. Throughout the chapters, he explores psychoactive fungi, magic and folklore, medicinal uses of fungi, fungi for fermented foods, fungi for crafts, wild and cultivated fungi, mythology, and so much more! This book is intensely captivating and we highly recommend it to anyone who is curious about the role fungi has played in shaping cultures around the world. 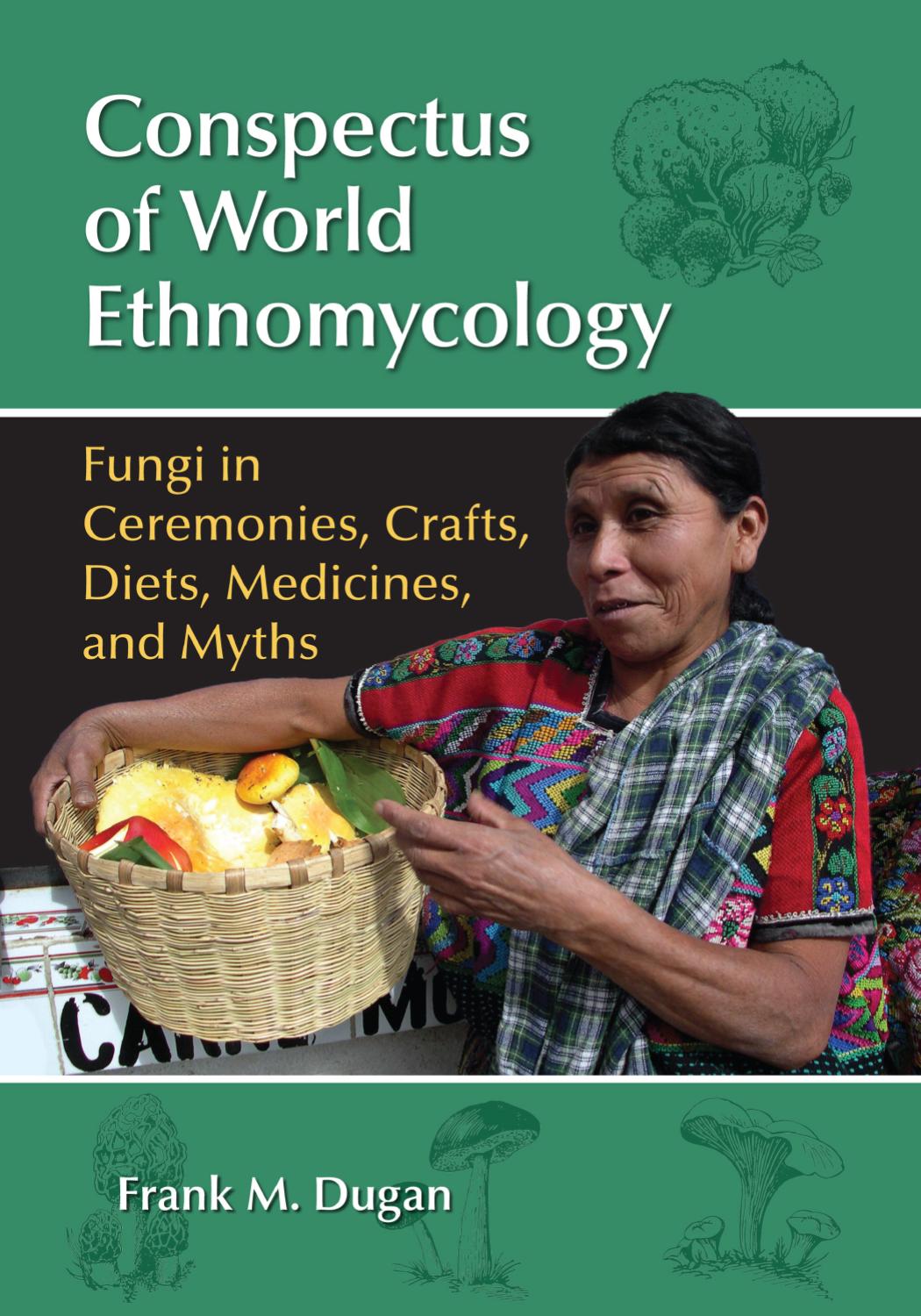 Giant Polypores & Stoned Reindeer by Lawrence Millman is a collection of 24 fascinating myco-tales on subjects ranging from intoxicated reindeer, to a wide-range of encounters with new and rare species of fungi, wild mushroom collectors, and Bornean head-hunters. This book is very entertaining and sparked our imagination by answering questions that weren’t even on our radar. We recommend this book to anyone who is looking to be shocked and delighted by the mysterious world of fungi. 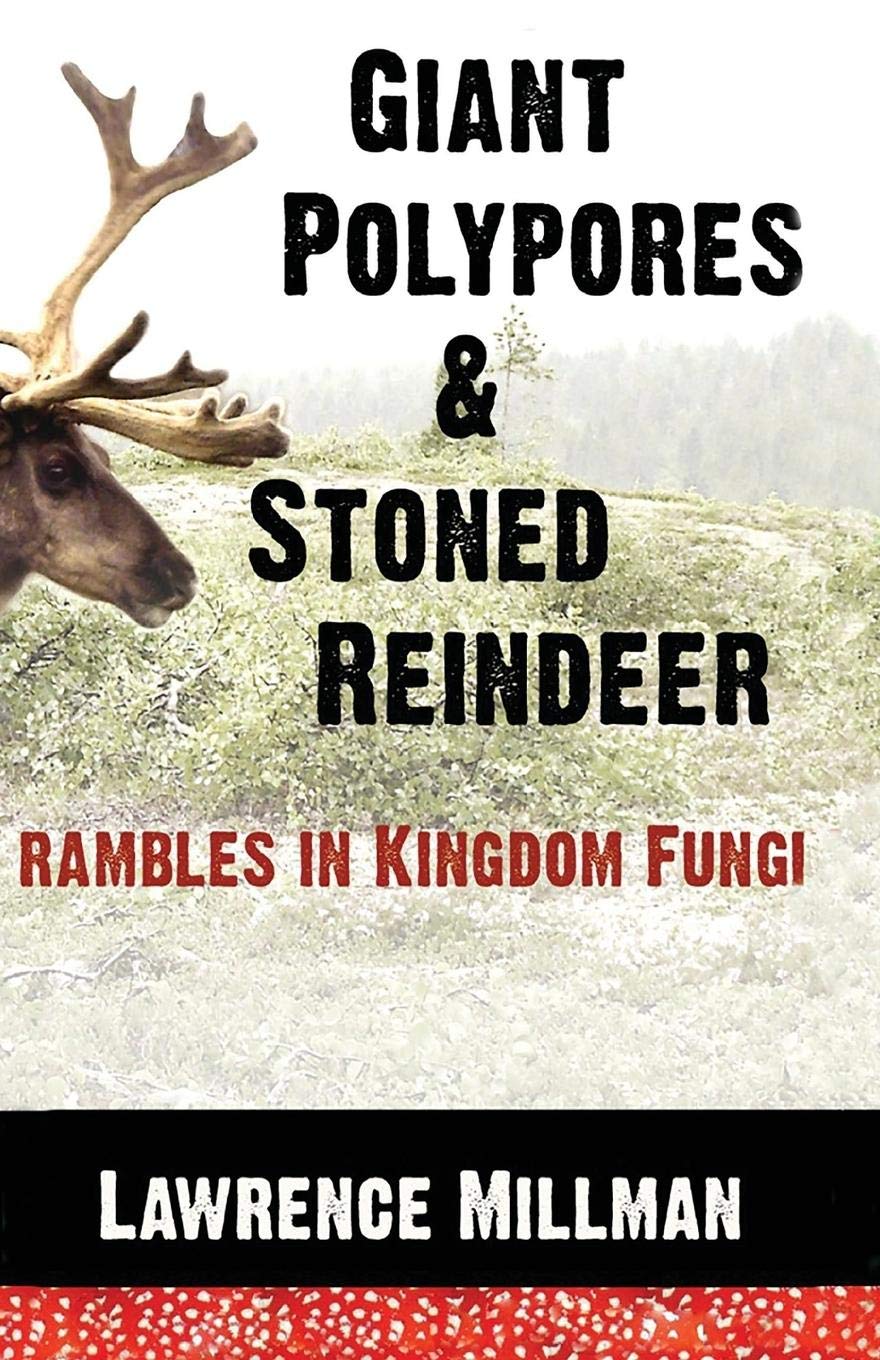 Make sure to check out our Library for more book suggestions. We recommend books on everything from the fungal kingdom and the mycological movement to medicinal mushrooms and growing your own mushrooms.

Follow us on social media for more book suggestions, mushroom education, fungi current events, farm happenings, and so on!

You have Successfully Subscribed!